When I was planning a little sojourn down south, I came across the town of Lawrence.  So how could we not go and visit?!

It’s just over an hours drive west of Dunedin, and being the South Island, it really is a beautiful drive.

Stop on the way at the Mount Stuart Recreational Reserve.

One of our impromptu stops was actually one of the highlights of the road trip – the Mount Stuart Recreational Reserve.  The reserve is off SH8, in the middle of nowhere really.  We’d only pulled in there to get changed.  But what a beautiful little secret the reserve is.

It’s a large grassy flat that is bordered by the Tokomairiro River.  It has a couple of spectacular sequoias in it, alongside oaks and elms.  On the day we visited, we had the magical experience of snow falling from the trees!  (Ok, it was about 30 degrees C, so it wasn’t snow, but it was so thick and consistent it was like it.  I’m not sure what it was, it was like a soft cotton, and just beautiful).  Perhaps dogwood?

Nearby was the old Railway Viaduct, and the Mount Stuart tunnel, relics from the past.

What was most interesting, was the photo on the sign at the reserve, of a picnic there in the early 1900’s.  Just incredible to think of how they would have traveled to such a place, and such an amazing photo with the ladies all in their full gowns, picnicking!  (This is why photos are so important – what is commonplace today, may not be tomorrow!).

In its hey day Lawrence had a population of 11,500 – it was Otago’s first gold-rush town, but today it is really a sleepy little village, of just 450.   Remnants of its past are everywhere, and it is fascinating to read of its history.

I found the cutest little place to stay in, which had actually been the town’s jail.  Today it is a one bedroom self contained cottage, just perfect for a nights visit.  It’s situated just above the township.   Walking from here into ‘town’ is easy, but it is a steep walk home!

Bikes are included with your cottage b&b, which is a great added bonus.  It meant we could use them to do a little of the Gold Trail.  We rode from Lawrence to the Big Hill Tunnel.

Lawrence was a great place to stop for a night.  We enjoyed getting to know the town named after us (!). 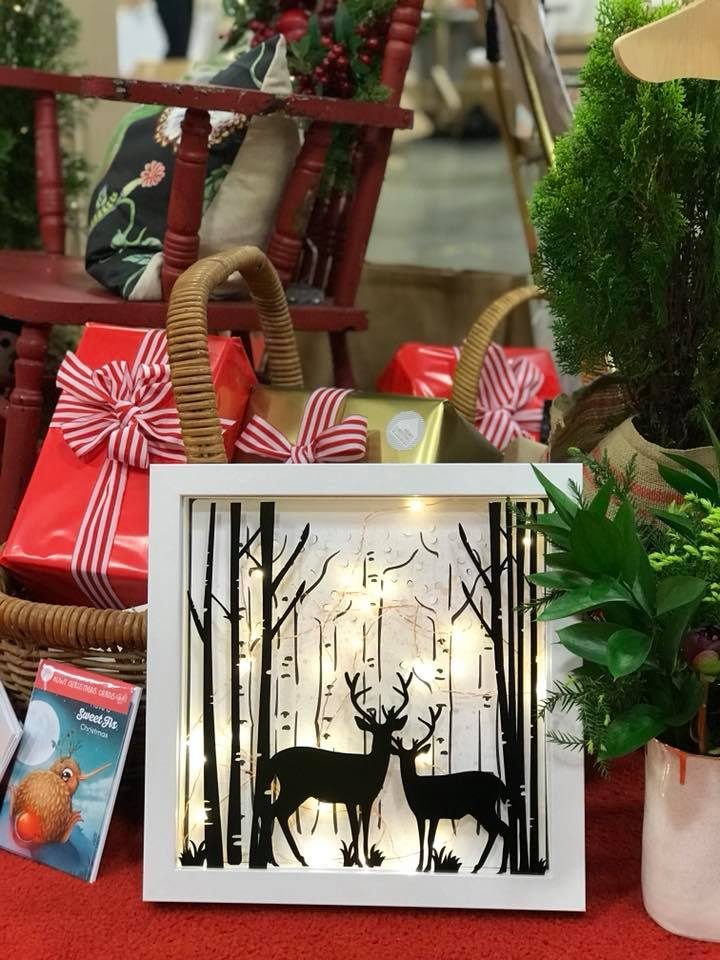 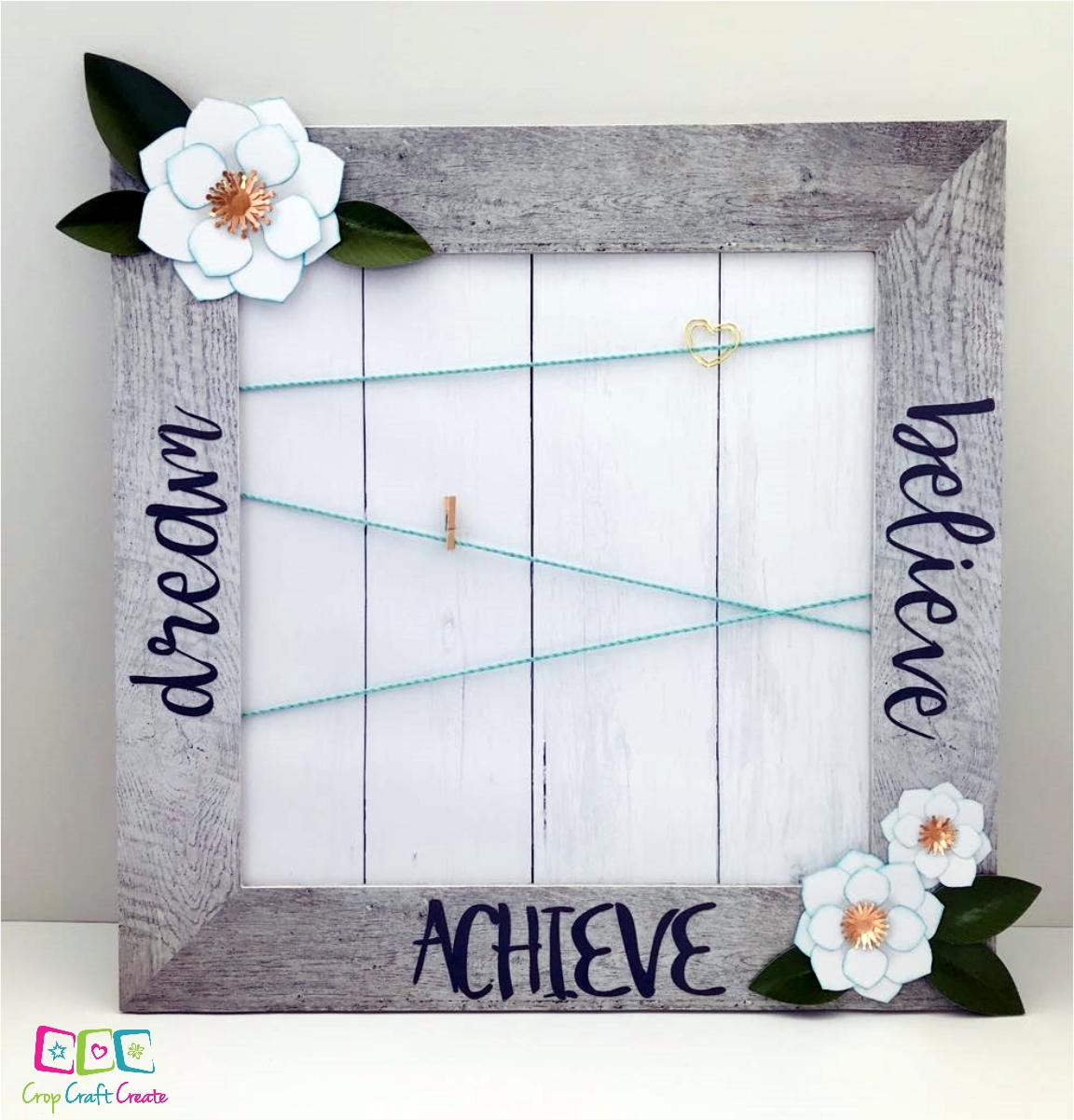 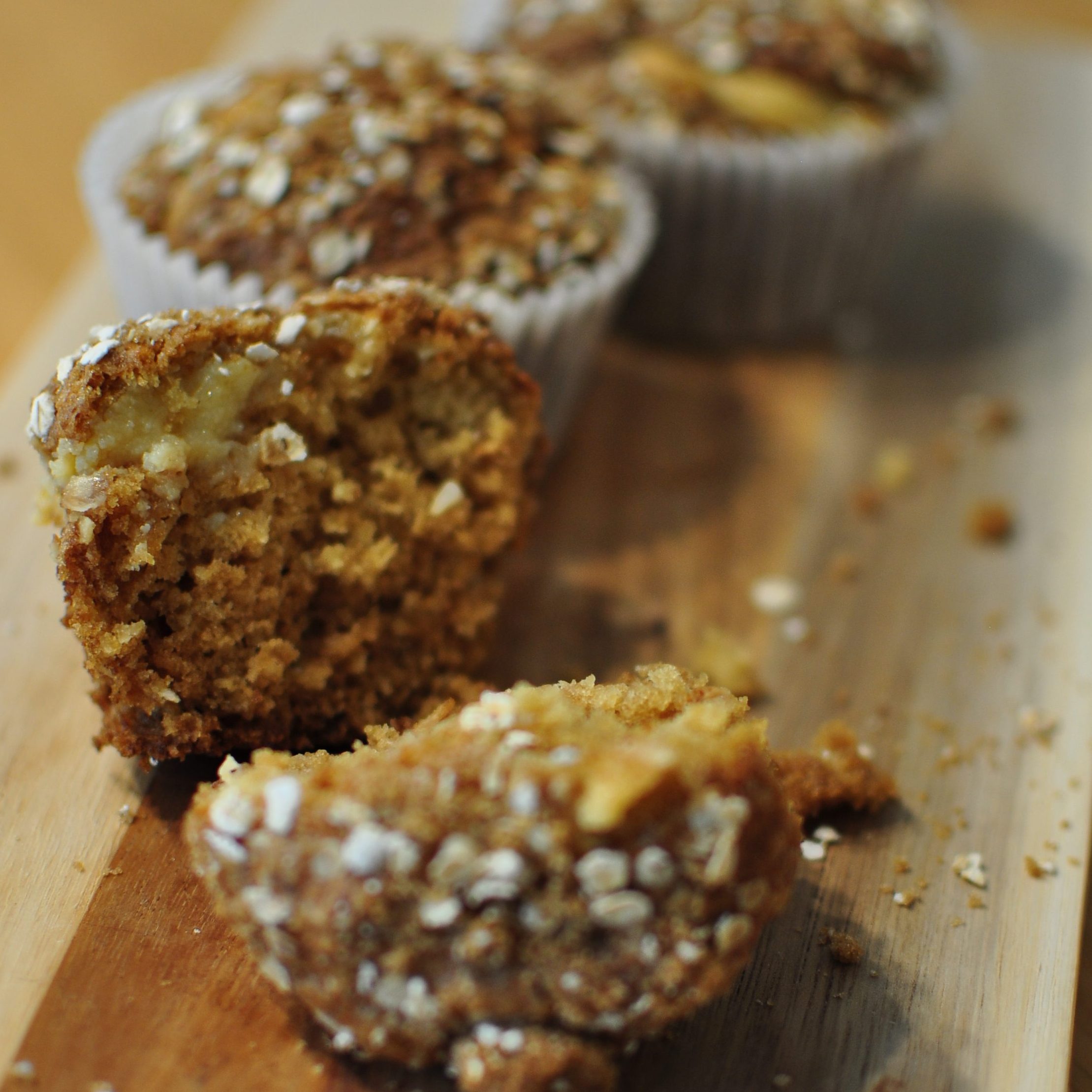 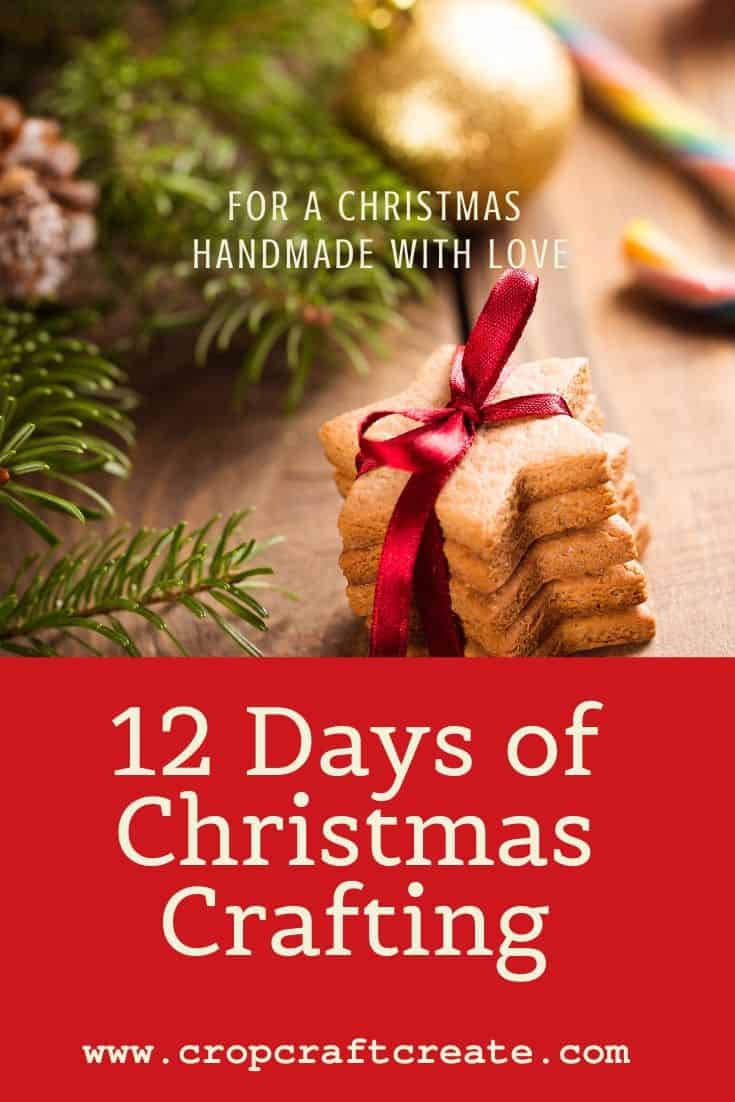 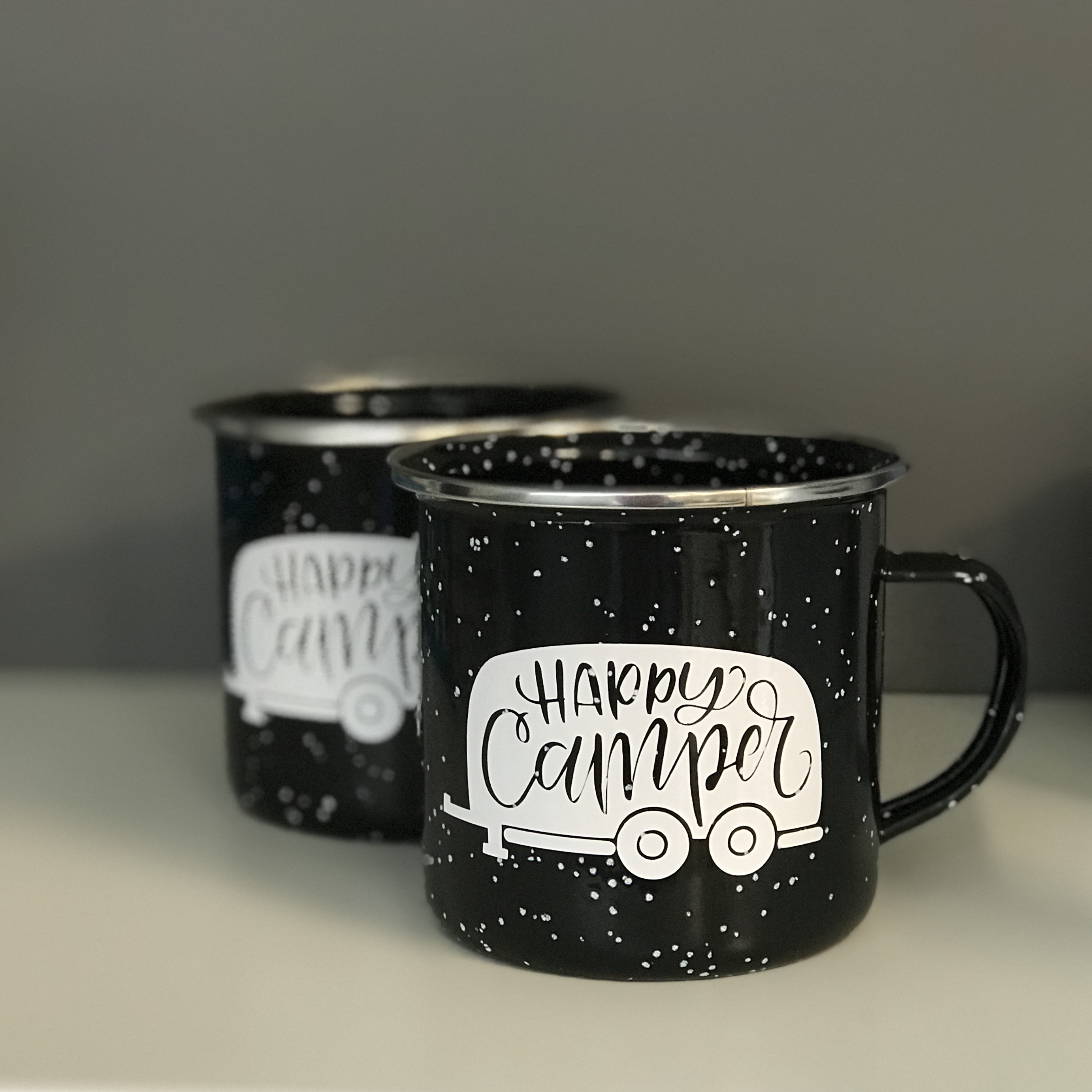 As an Amazon Associate,  “We are participants in the Amazon Services LLC Associates Program, an affiliate advertising program designed to provide a means for us to earn fees by linking to Amazon.com and affiliated sites.” Read our Disclaimer for more information.